President Long called the meeting to order at 5:35 P.M.

The minutes of the previous meeting were read and copies distributed t the members of the board. Doug Sims made a motion to approve the minutes seconded by Marty Benko. passed unanimously.

Secretary /Treasurer Roger Combs gave a brief Treasurers report and copies of the most recent bank statement was made. A motion to approve was made by Bruce Archibald seconded by Al Mathews. Passed unanimously.

Discussion was held about preparations for the State Shoot. HOA/HAA trophies (leather bags).

Discussion was held as to the amount of target buy down and the amount allowed for trophies ($45.00).

Discussion was held for the number of shooter required to make up a trophy class. (3 or more). Motion Marty Benko second Al Mathews. Passed unanimously.

A motion to adjourn was made by Marty Benko seconded by Bruce Archibald. The meeting was adjourned at 7:15 P.M. 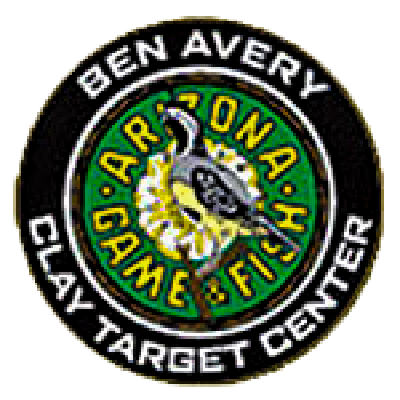